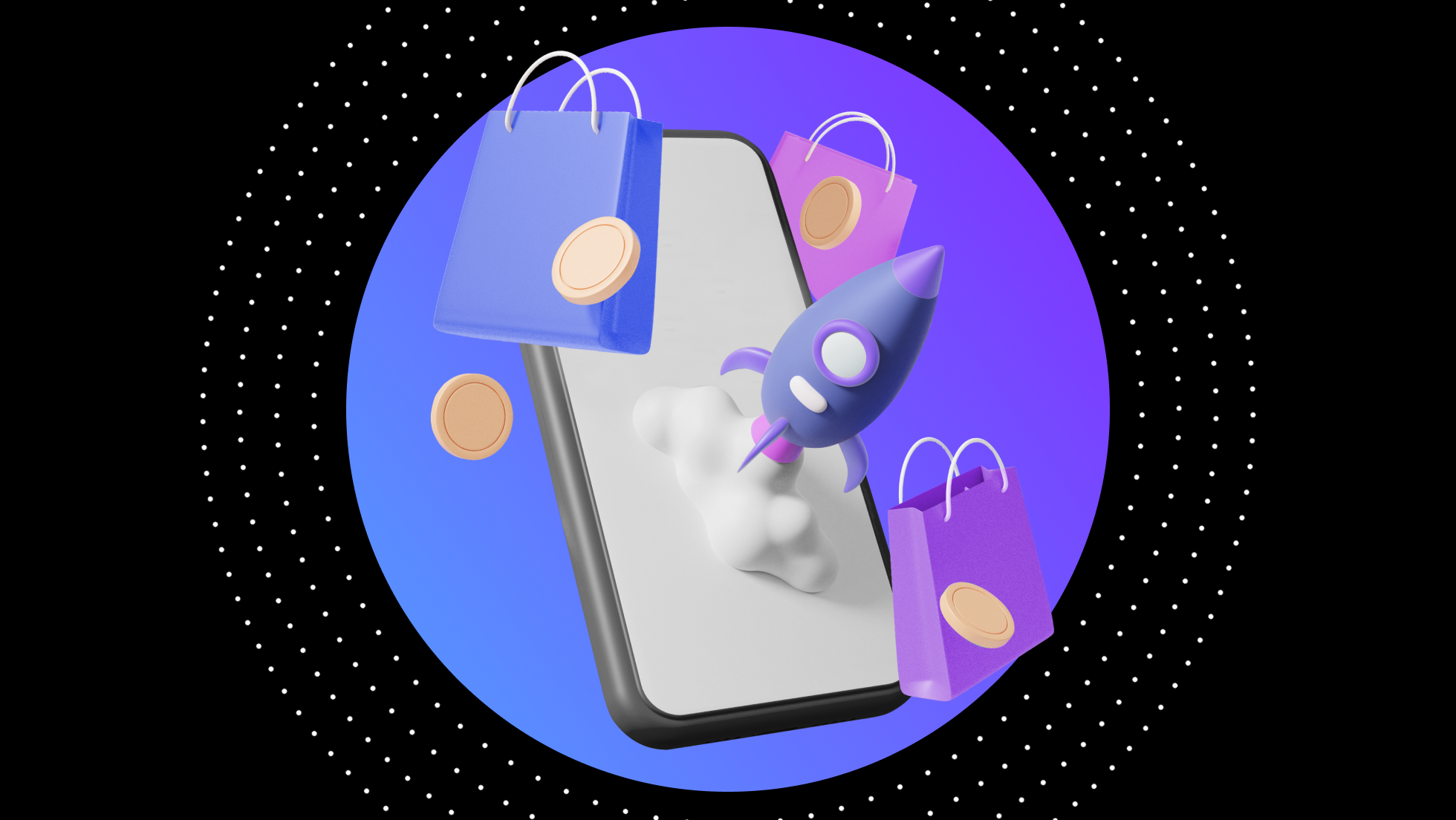 Consumers couldn’t resist the tactical and impactful holiday promotions that direct-to-consumer brands offered this season. Disco Network brands saw on average a 75% increase in web orders and 119% increase in web GMV between Black Friday and Cyber Monday in 2022 compared to the previous year. Shopify found that 84% of consumers planned to “shop smart” and compare prices for the best discount. Once shoppers got their hands on the products and deals they were looking for, they certainly did not hold back!

Industry experts cautioned brands to prepare for a slow BFCM and underwhelming holiday season. Salesforce cited increasing product costs, inventory shortages and overages, declining consumption, and consumer fears as critical factors that could impact holiday shopping. Despite these headwinds, shoppers proved they aren’t afraid of the recession that pundits keep promising – they’re living (and shopping) in the now.

How do we know this?

The TL;DR: Direct-to-consumer shoppers did not hold back.

Between Black Friday and Giving Tuesday 2022, Disco Network brands experienced over 75% more unique web orders than the previous year. Interestingly, the largest spike was on Sunday, November 27 with 79% more unique web orders, which could be a result of the *start early* approach that brands took to holiday offerings this year, with many brands launching their Cyber Monday promotions on Sunday. Shopify found that the top performing categories were apparel & accessories, followed by health & beauty, and home & garden.

This spike in web orders was matched by a similar increase in unique web shoppers across categories on the Disco Network. NRF reported record-breaking numbers of 196.7 million Americans shopping in-store and online from Thanksgiving Day through Cyber Monday, nearly 17 million more than 2021 numbers. The NRF also reported a 17% increase in brick-and-mortar shopping. Despite the huge trend in in-store shopping, Disco Network brands saw an average of 74% more unique shoppers online between Black Friday and Giving Tuesday.

With a ~75% increase in web orders and a ~74% increase in web shoppers, it’s interesting to see that total web GMV increased by an average of 119% between Black Friday and Giving Tuesday in 2022 compared to 2021. An average GMV that’s almost double the web orders and shoppers means that shoppers of Disco Network brands spent nearly 2x more per order in 2022 compared to 2021. This could be in part due to an evolving shopper profile. PWC found that 35% of shoppers stated they were planning to spend more than they did last year. PWC shared, “High-earning young shoppers, these big spenders skew male and live in metropolitan areas. In addition to spending on their families, they will also spend more on themselves than the average holiday shopper.” Their survey found that on average, consumers will be spending $1,430 this holiday season, up 20% over 2020.

As shown by the significantly higher GMV, it’s no surprise that Disco Network shoppers have a higher AOV (Average Order Value) than the average Shopify shopper. In fact, AOV for conversions driven by Disco brands was $108.64 across all orders, a 6% increase from last year’s AOV of $102.62. Shopify reported that consumers globally spent $102.10 per order on average throughout the weekend, an increase from an average of $100.70 in 2021.

All in all, the 2022 holiday shopping season was an immense success for brands on the Disco Network. If you’re interested in exploring how you can drive collective growth alongside like-minded merchants, schedule a demo with Disco to find out more.

1,000+ direct-to-consumer brands use Disco Network to learn, grow and sell with the power of collective intelligence. Disco's suite of customer acquisition & analytics tools help brands like Milk Bar, Faherty, and Sol De Janeiro reduce marketing inefficiencies and increase return on investment. Disco has amassed a commerce graph of 55M+ US shoppers across $15B+ in transactions. Disco's proprietary, cross-brand data unlocks a fuller view of DTC brands' customers, showing consumer behaviors across other brands. Brands use this data to partner with other brands, and prospect customers on ad platforms like Meta and Snap. To learn more about Disco, schedule a demo here. 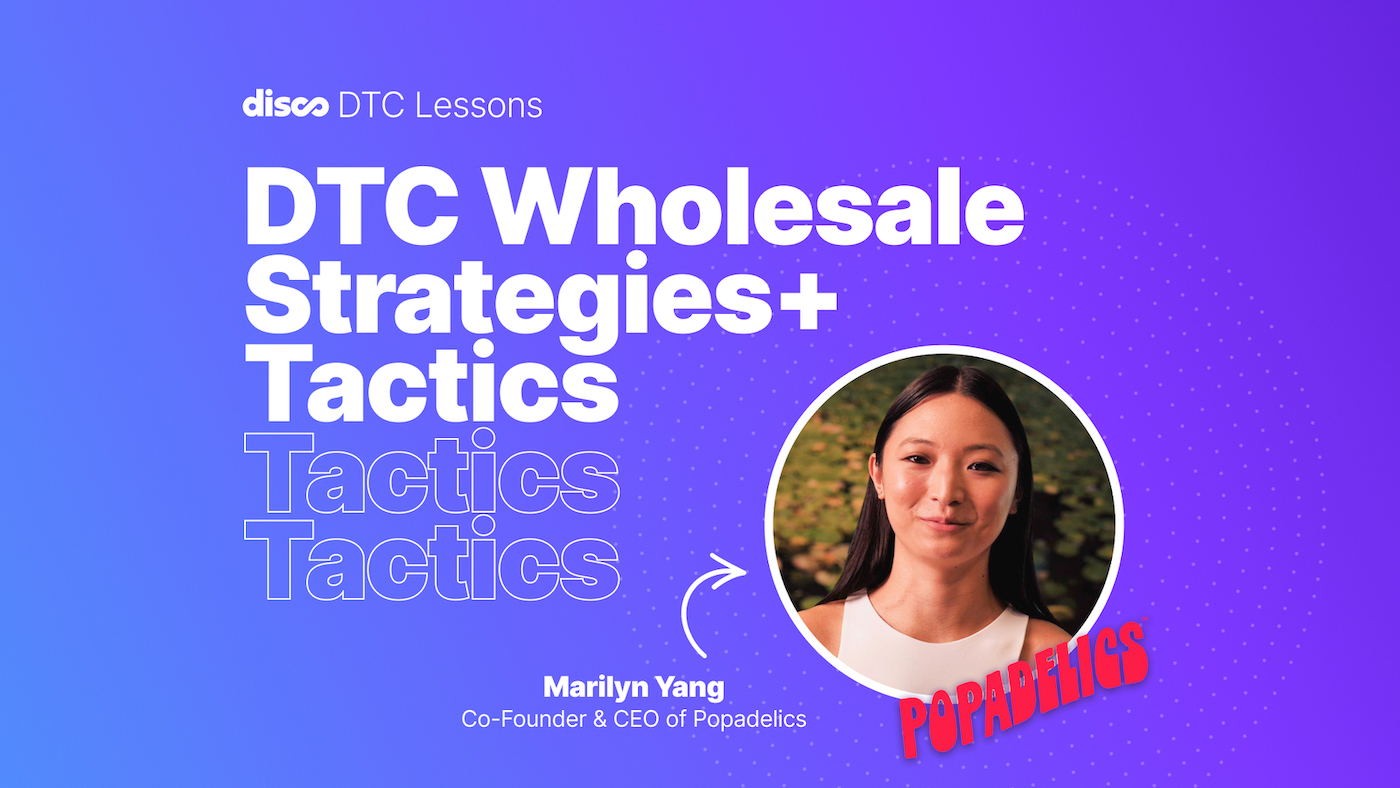 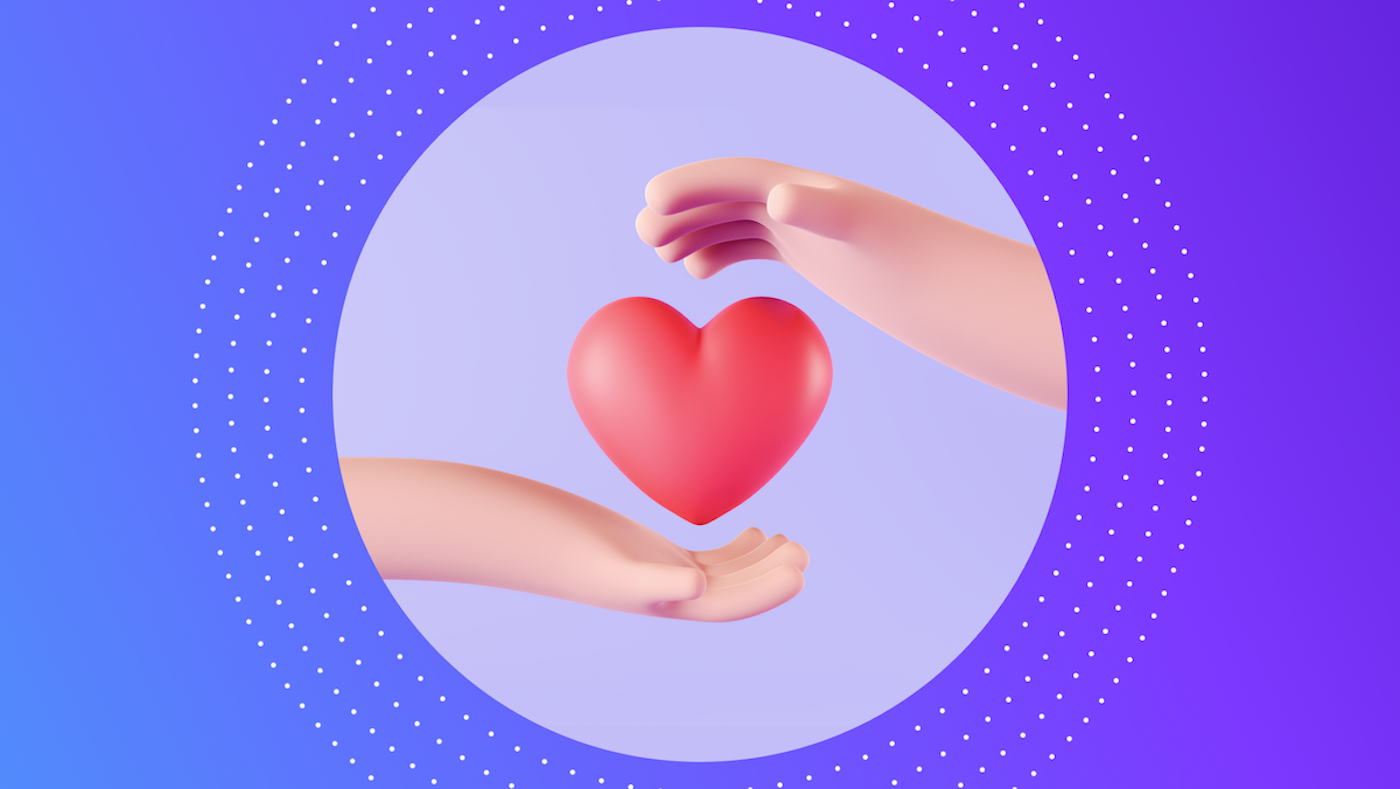 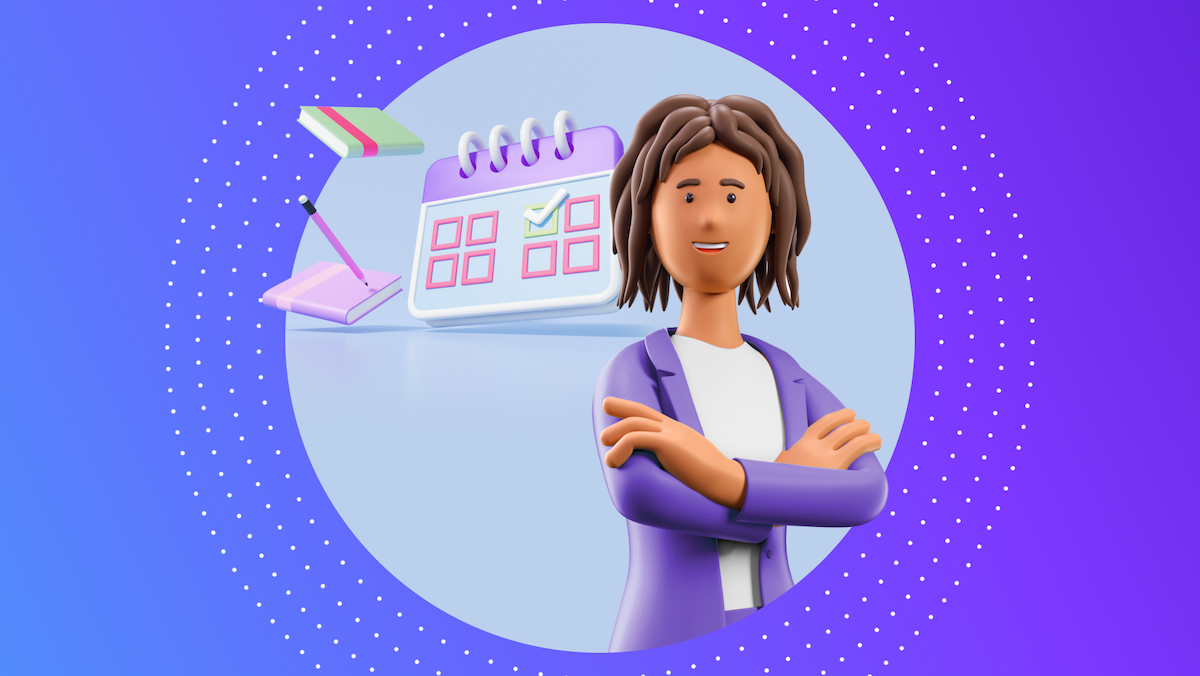 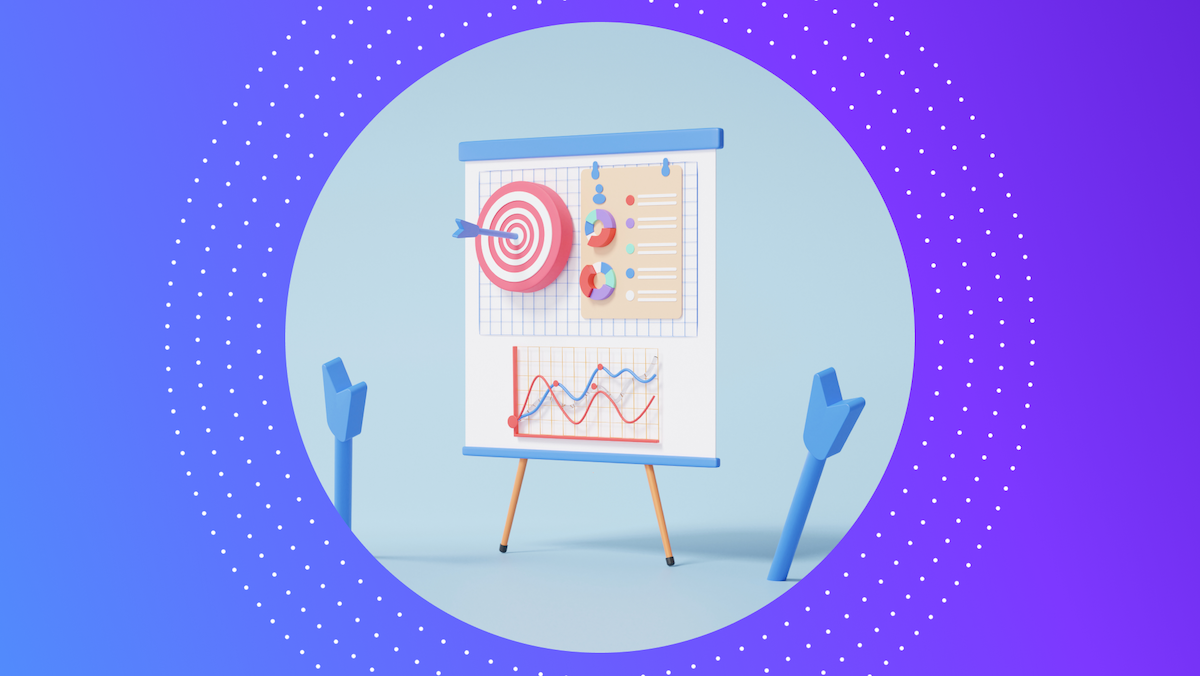