How To Make Your Next Brand Partnership A Success 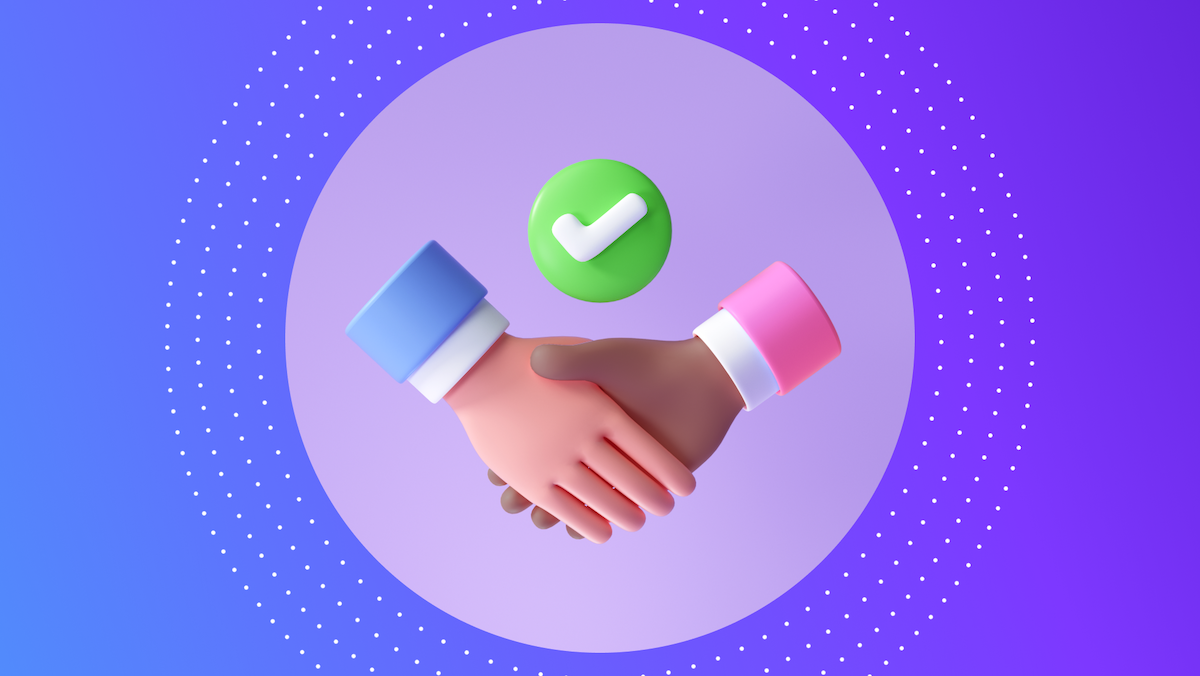 Paid marketing can sometimes feel like throwing money into a digital abyss – over and over.

Fortunately, targeted brand partnerships are a proven solution to break that expensive cycle.

Disco is a network for brands banding together to combat rising acquisition costs and profitably convert new customers. A crucial part of our solution is helping brands easily identify novel partnerships with other merchants to increase audience reach and drive high-intent traffic.

Our team sat down with founders, operators, and investors at Everlane, Storetasker, and Morning Brew to learn how their marketing teams optimize partnerships for maximum retention and profits.

We’ll cover must-have components of a successful brand partnership, as well as how Disco streamlines the search for brand partners with high-intent audience overlap. Let’s get started!

There is indeed a right way to approach brand partnerships, especially since there are so many pitfalls to avoid. You want a risk-free, scalable, high-ROI brand partner. But that’s a tall order.

Michael Preysman, Founder & Executive Chair at Everlane, learned a thing or two on the topic in 10+ years of growing the brand into the eCom giant it is today.

He highlights how difficult it is to navigate the competitive waters of digital commerce and thinks partnerships are a great move — but only when executed to perfection.

Based on his guidance, Everlane continues to prioritize two key principles on partnerships.

1. Potential for a Long-Term Relationship

The partnership growth channel in eCom is typically associated with shorter-term opportunities, such as co-branded giveaways, email swaps, or content collaborations.

In contrast, Michael advises prioritizing partnerships that will last forever while generating the greatest long-term ROI.

To build these types of long-term relationships, you’ll have to put in the time and research to ensure your audiences and ICPs overlap.

While a hastily co-branded giveaway on Instagram may yield a small bump in acquisitions, it doesn’t ensure the protection of brand equity and sustainable growth curves.

2. Do the Upfront Due Diligence

According to Michael, the more due diligence you perform upfront, the longer your partnership will stick — whether it’s with another brand, a tech vendor, or a creative acquisition channel.

As new brands and enablement tools continue to inundate the DTC space, due diligence efforts are critical to avoid wasted and costly partnership efforts.

For example, when it comes to tech partnerships at Everlane, Michael always touches base with his CTO, whose role entails constantly scoping out new tooling partners.

As Everlane continues to experiment with partnerships across the board to expand their customer base and target high-intent shoppers in new audience segments.

In addition to longevity, your cross-branded partnership should demonstrate simple creativity and ingenuity to gain traction.

Tim Masek, Director of Growth at Storetasker and Founder of 1-800-D2C, has seen all sorts of cross-branded partnerships online throughout his career in the DTC space.

One stand-out strategic partnership that’s stuck with him since he first saw it is FIGS x Crocs.

FIGS is a modernized scrubs and apparel company for healthcare workers. They make clothing but are lacking in footwear. If a nurse is on their website to build a full kit, they have to go elsewhere for shoes.

Making shoes is also a complex enterprise. Luckily, Crocs has it dialed, which is why FIGS x Crocs was such an ingenious partnership for both teams.

He’s a proponent of doing intense due diligence before committing to a partnership. He calls his two-step process “de-risking.” Overall, there are two things all brands want from partnerships:

Tim cautions that, if a brand partnership can’t provide one of these two critical benefits, it's likely not the right match.

Sometimes, sub-optimal partnerships crop up if a friend in the industry pitches the idea. When that happens, keep yourself in check: Is this an ego boost for the both of you? Or will this collaboration actually complete both of your respective customers’ experiences?

"Brand partnerships require you to understand where you fit into the world and what you lack that would complete your customer experience." - Tim Masek, Director of Growth at Storetasker

Austin Rief, Co-Founder & CEO of Morning Brew, is all too familiar with designing and implementing strategies to drive customer acquisition growth. When it comes to rapidly growing eCommerce merchants, he recommends the following “no-brainer” acquisition tactics:

For partnerships, Austin calls Disco the right choice for brands of any stage and category. In his words, Disco presents one of the DTC space’s first major headwinds in over two decades.

Even if you’re doubling down on every channel in your arsenal, it’s difficult to gain an edge in today’s marketing landscape. As Facebook and Instagram become exercises in spending blindly, the competitiveness on these platforms accelerates while actual conversions screech to a halt.

Disco’s cross-selling and Audiences tools easily uncover trends and audience overlaps that are less obvious to the typical marketer who’s limited to third-party reporting. For instance, while a seltzer brand and an underwear company may not have anything in common on the surface, the Disco can identify two brands that demonstrate major audience crossover.

It’s a simultaneous win for growth marketing, paid marketing, and social teams — seeing as some marketers believe that co-branded social efforts often lead to below-average results, since partnerships are historically formed by instinct, not numbers.

This ultimately opens the door to unexpected, high-value partnerships, since Disco’s baseline level of intent is higher than the average top-of-funnel awareness campaign. These brand collaborations can take the form of email swaps, social giveaways, co-branded product launches, and more.

Using DiscoInbox, brands on Shopify (or with at least 1,000 Disco transactions) receive biweekly BrandMatch Report emails with our recommendations of potential partners that share customer overlap and similarity in audiences. With Offer Swaps, Disco brands on Shopify can go a step further and kick off a collab directly from Disco’s platform. For context, these Offer Swaps are offers that live on another brand’s post-purchase experience.

Now, you need to have every marketing platform under your belt and working in tandem to find new arbitrage opportunities — and Disco is one of them.

“My belief is that if you’re not a subscription-based product, you’re likely dead in the water these days. So, a new acquisition channel like Disco, with unique audiences and first-party data, becomes extremely valuable.” - Austin Rief, Co-Founder & CEO of Morning Brew

A successful brand partnership doesn’t have to be a rare win - take these insights from brand leaders who have executed best-in-class partnerships to “derisk” your next collaboration. 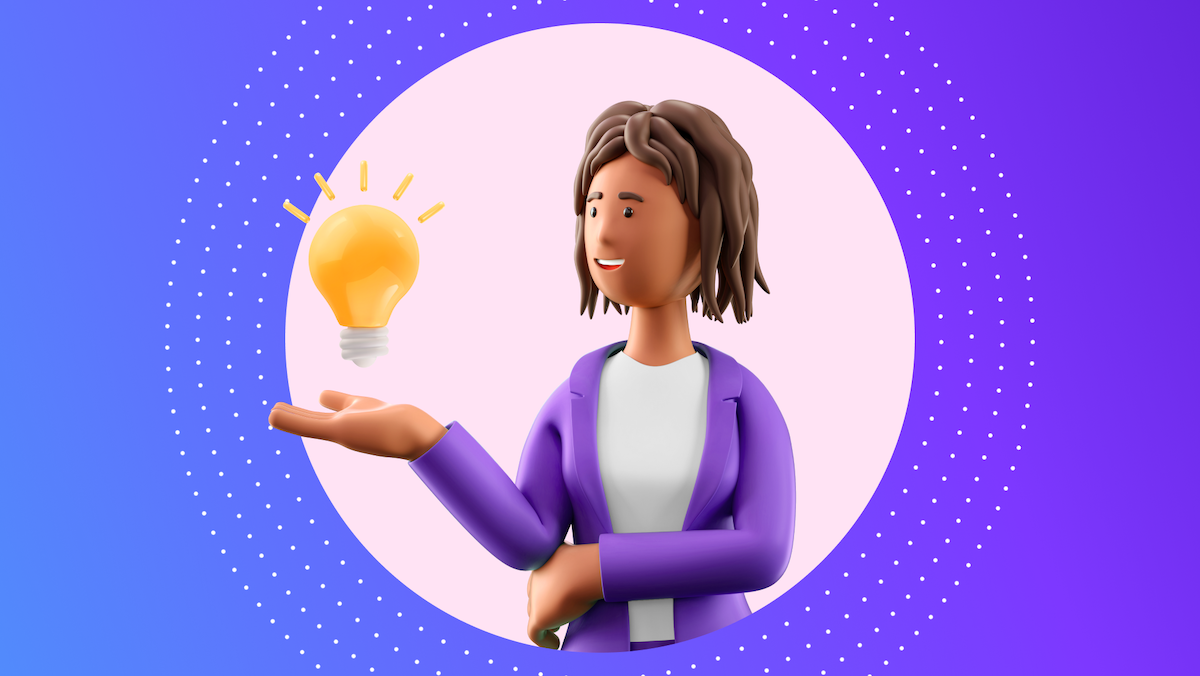 Female-Founded DTC Brands You Need To Partner With In 2023 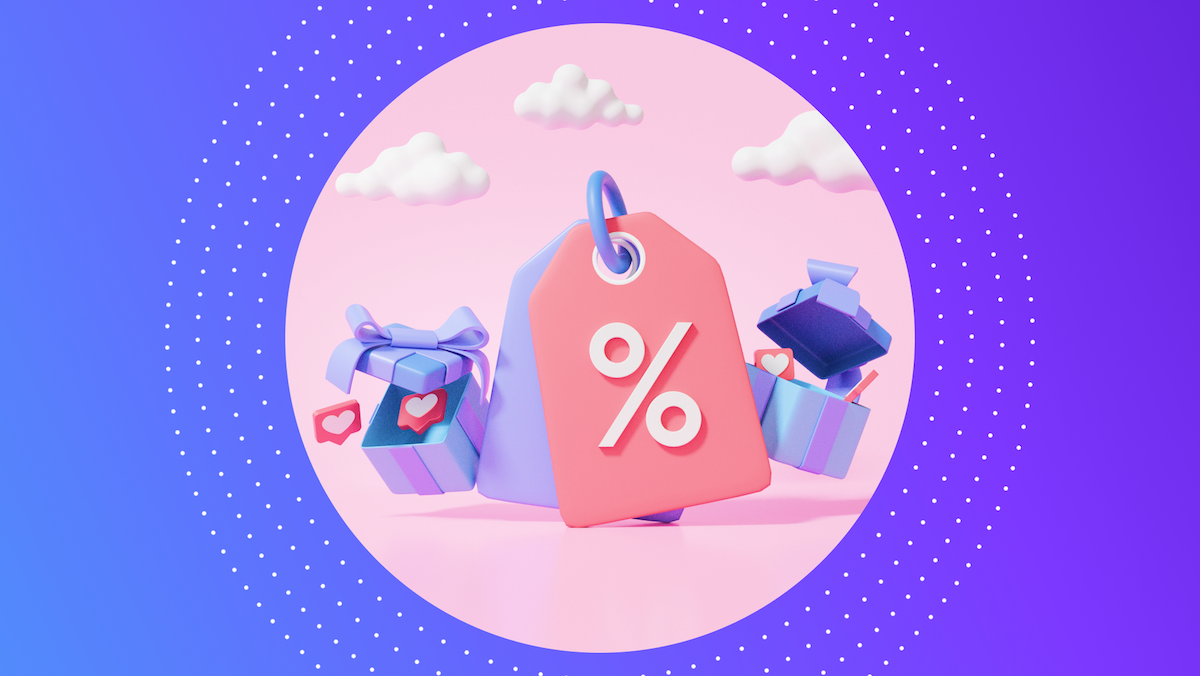 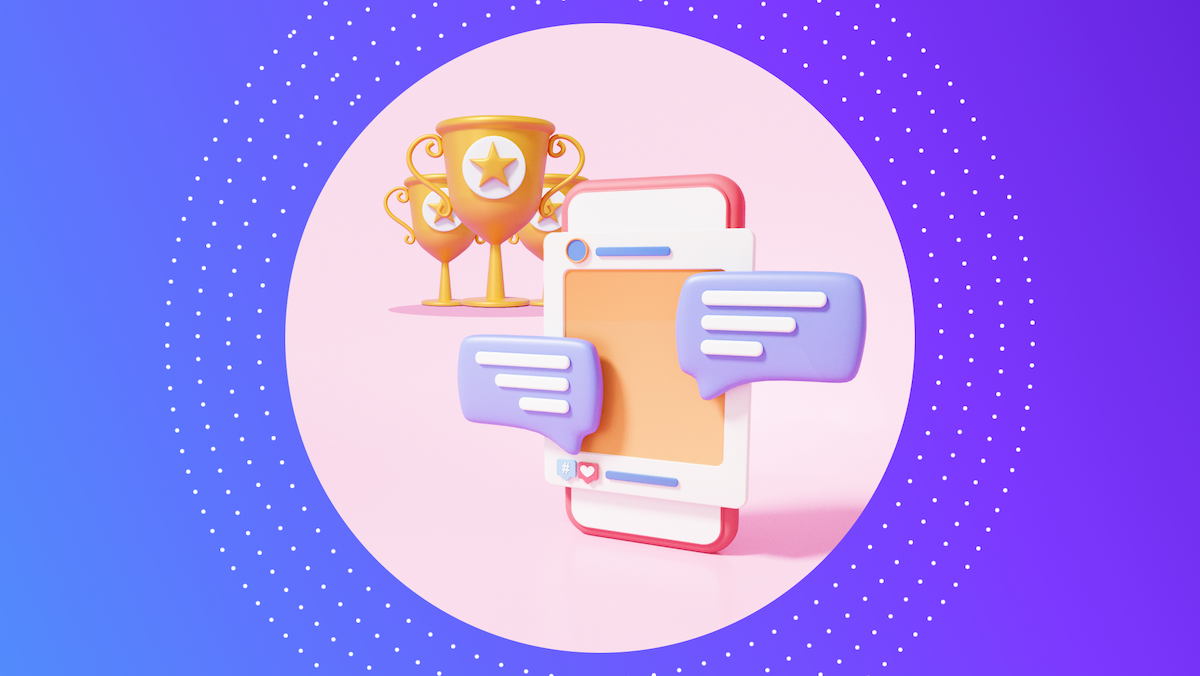 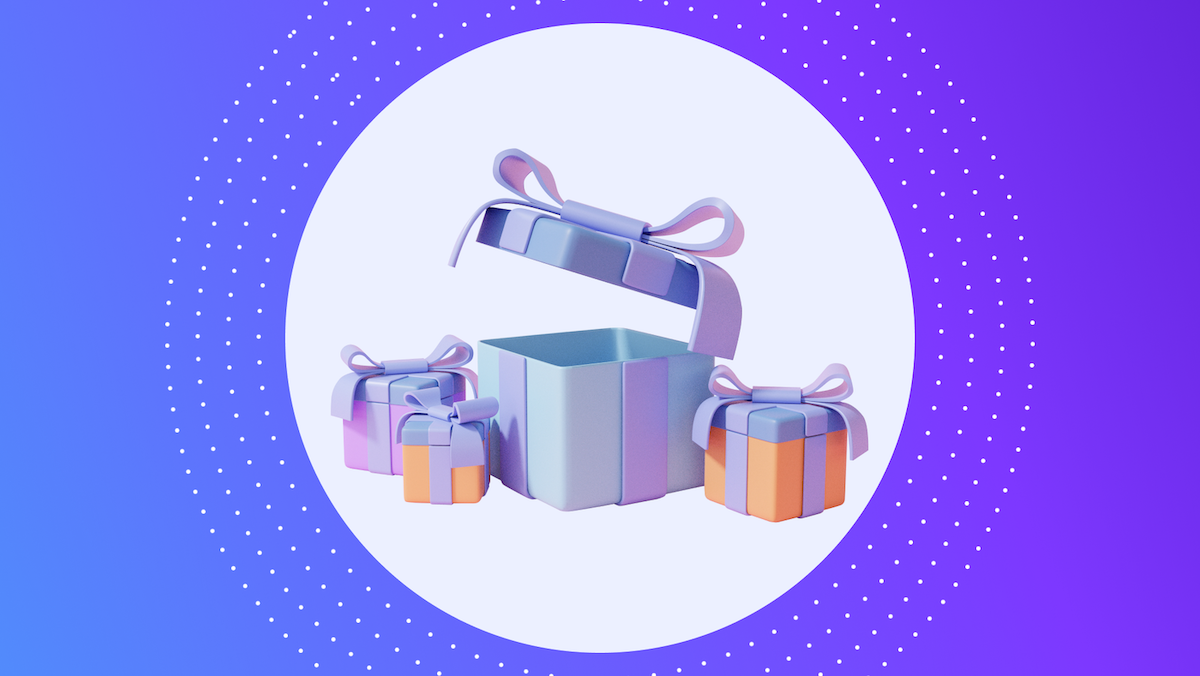