‍Rhone is a performance lifestyle company engineering premium activewear for men, designed to fill the niche between big-box retailers and high-end yoga brands. Its products can be found in all Equinox locations, 175+ specialty stores and gyms, and Peloton Studios, to name just a few. 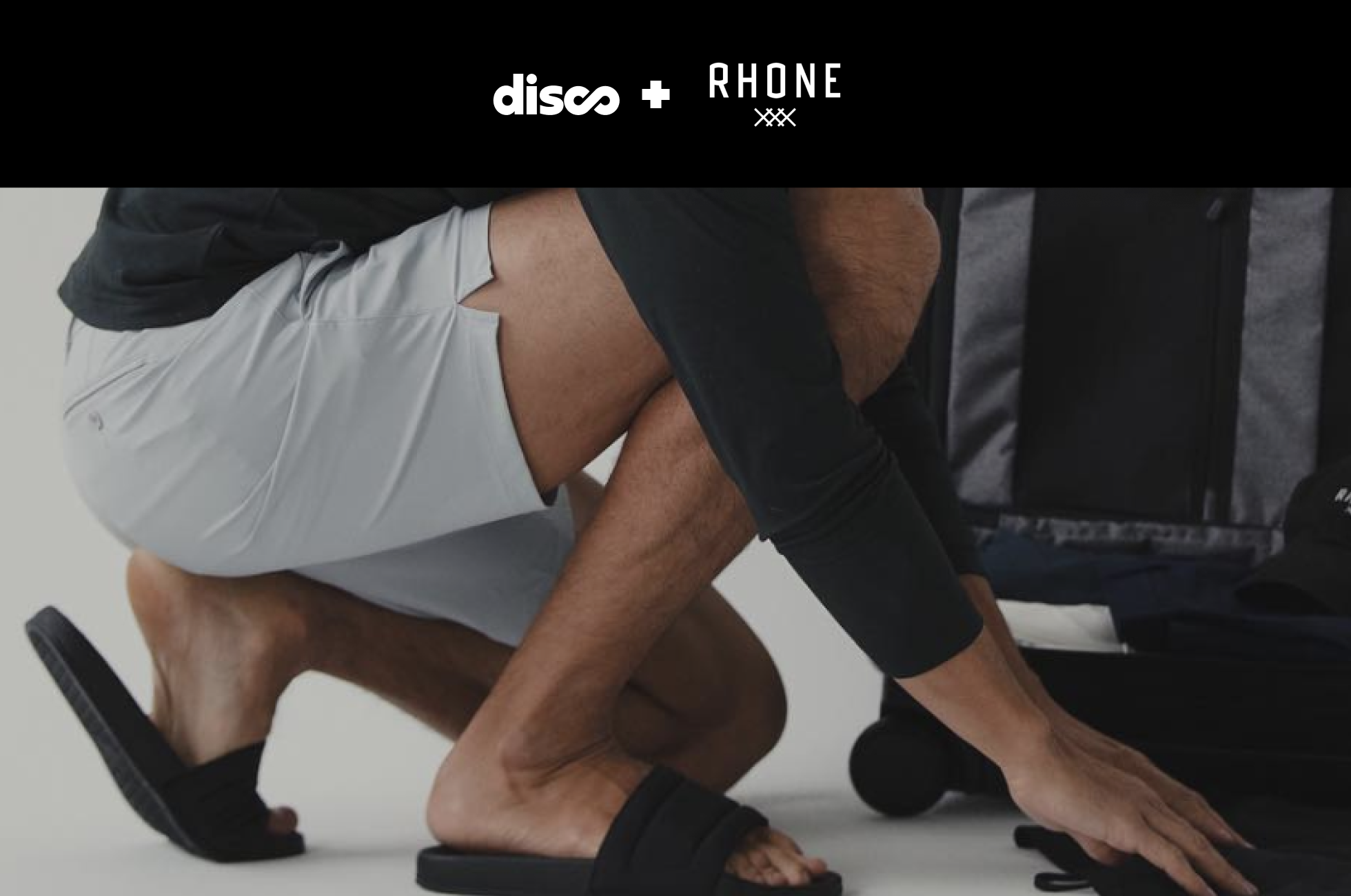 Rhone is a performance lifestyle company engineering premium activewear for men, designed to fill the niche between big-box retailers and high-end yoga brands. Its products can be found in all Equinox locations, 175+ specialty stores and gyms, and Peloton Studios, to name just a few.

We sat down with Nate Checketts, Co-Founder and CEO of Rhone, to learn how the brand has multiplied its growth efforts into an efficient omnichannel engine. Topics include:

“Disco is a platform we absolutely believe in. They’ve created a situation where all ships rise with the tide. DTC no longer has to be a zero-sum game.”

The team could also chalk this up to the brick walls that every brand was running into:

“Once we get in front of a customer, we know they’ll fall in love with the product, experience, and brand. But finding those folks gets harder and harder over time.”

Cooperative Commerce as the New Normal

Nate was later introduced to Disco by a long-time colleague working on the platform. He was all-in on the idea, as he tells it, due to the team’s experience throughout the pandemic.

During the initial 2020 lockdown, they strived to find tangible ways to support health workers in a struggling medical system — but felt there was little to do as just one brand.

The experience formulated a guiding principle for Nate, which would then lead him to jump at the opportunity to leverage Disco as a platform for cooperative commerce.

“We have more to gain from working together than we do from picking each other’s pockets on paid channels. Disco is the perfect outlet to do just that.”

Following a quick onboarding, which Nate considers one of the few platforms to deliver on the seamless setup they promise, Rhone has seen upward growth across three key fronts.

This has been crucial for the Rhone team as they work to simultaneously ramp up growth and move away from reliance on channels that have become the industry standard for acquisitions — yet fail to deliver results that are actually worth the marketing budget.

As for the interface, Nate considers the ease of utilizing the platform one of its greatest draws, especially when compared to enablement tooling that requires day-to-day management and adjustments. On this front, Disco stands out for what he calls the pure intelligence of the tool.

Critically, it’s made possible because user-facing recommendations for Rhone’s next partnership are driven by continuously growing customer data streams from across the Disco network.

In turn, the Rhone marketing team has been able to plug their needs and numbers into Disco, leave the platform running, and come back to nearly immediate benefits.

Nate is perhaps most impressed by Disco’s operationalization of the potential of genuinely cooperative commerce for mutual brand growth.

In the past, collaborative efforts, from email swaps to cross-selling, required serious manual efforts to coordinate the economics and visual assets. Meanwhile, with Disco:

“Disco as a growth engine is incredibly intelligent. You get the platform up and running, walk away, come back, and see positive returns almost immediately.”

Rhone’s Evolution Towards a Win-Win Model

Regarding parting advice for any brand founder who’s also struggling with acquisitions, Nate offered two findings on Disco as a day-to-day user himself.

Rhone continues to utilize Disco because the proof is in the metrics.

The platform has driven net positives for Rhone across acquisitions and revenue — while doing the same for the brands Nate recommends Disco to, who report back with similar anecdotes of streamlined partnership-building leading to more robust numbers.

Moving Away from Zero-Sum Commerce

Finally, Nate points to a common question other brands have (as well as his answer): If Rhone has driven immense growth through Disco, why send potential competitors to the platform?

Through Disco, growth for one DTC brand doesn’t have to mean the decline of another. Or, in Nate’s words, you have nothing to lose and everything to gain by sending your users to a partner brand who’ll then send their own back. The industry no longer has to be a purely zero-sum game.

“Whether you wind up generating one dollar, a million, or a hundred million, Disco can and will be a powerful addition to your growth and marketing tool stack.” 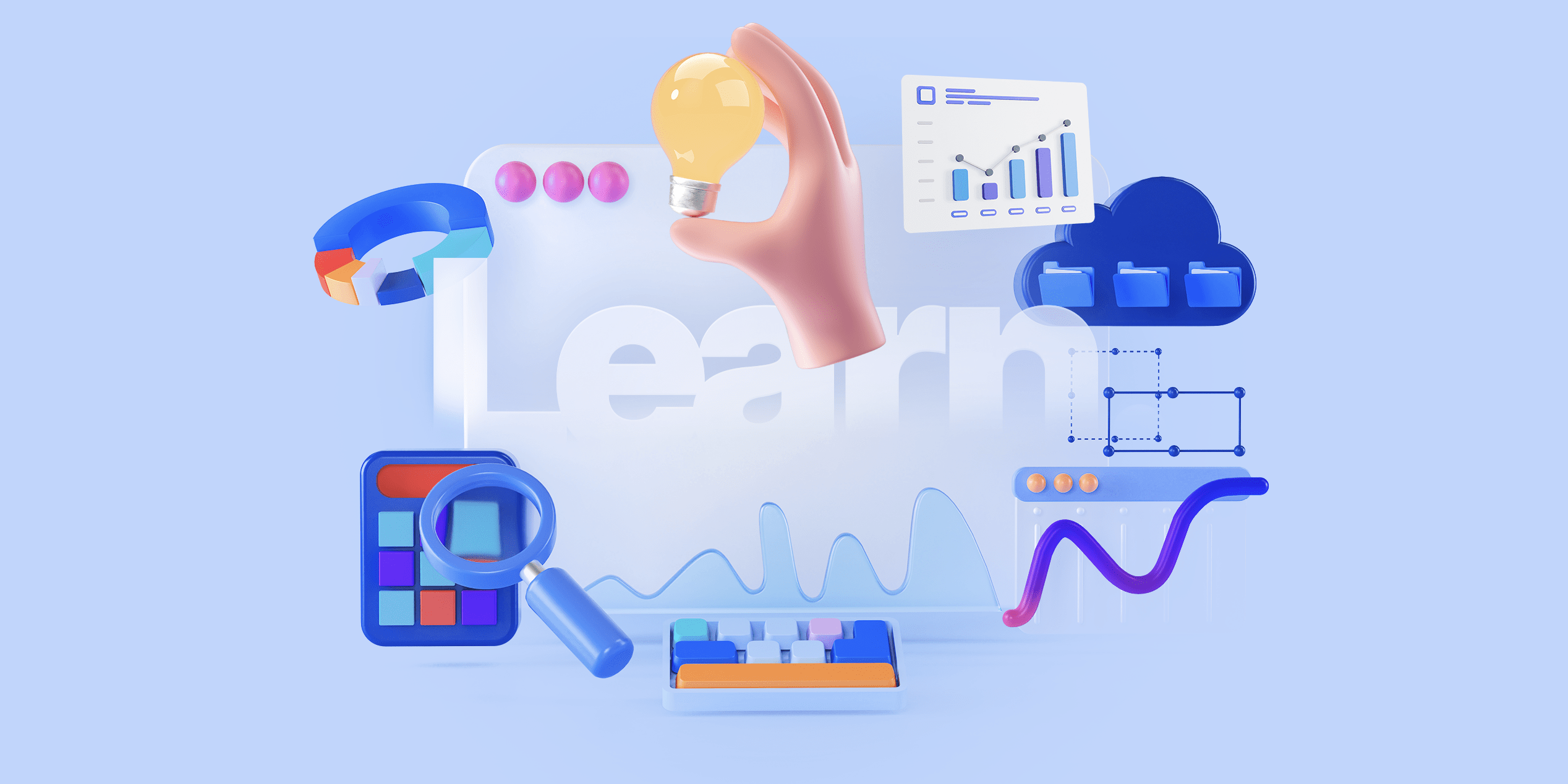 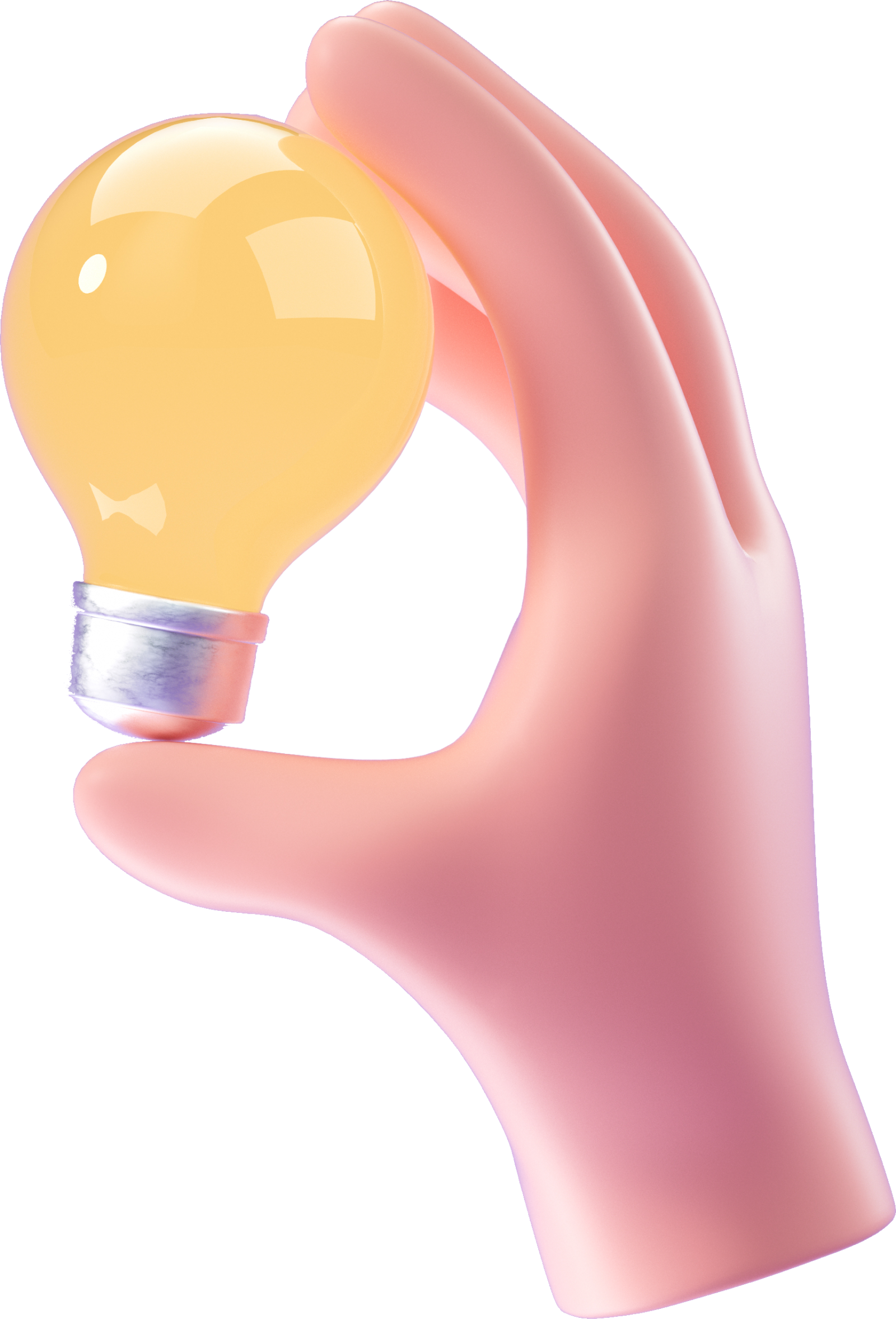 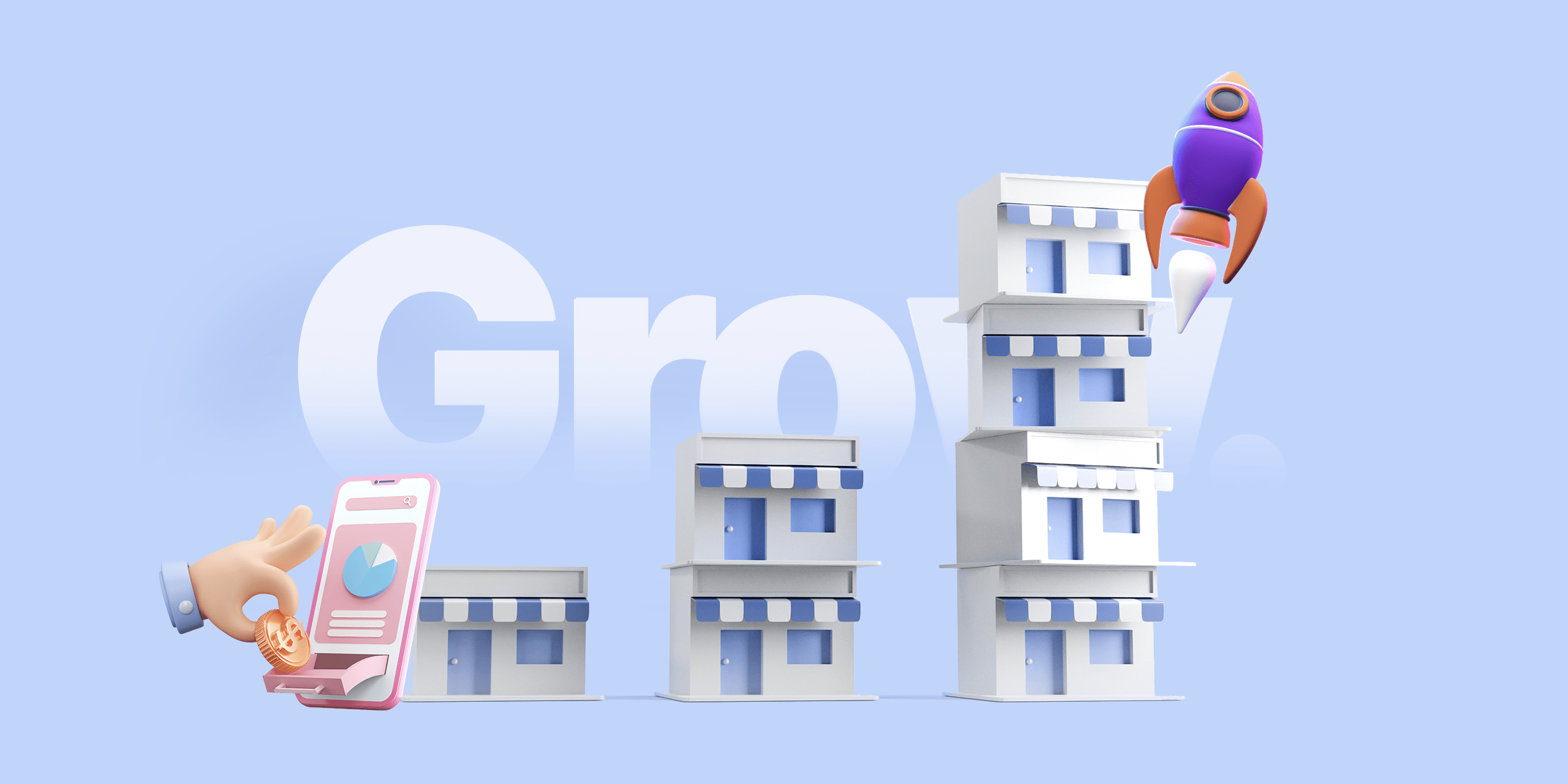 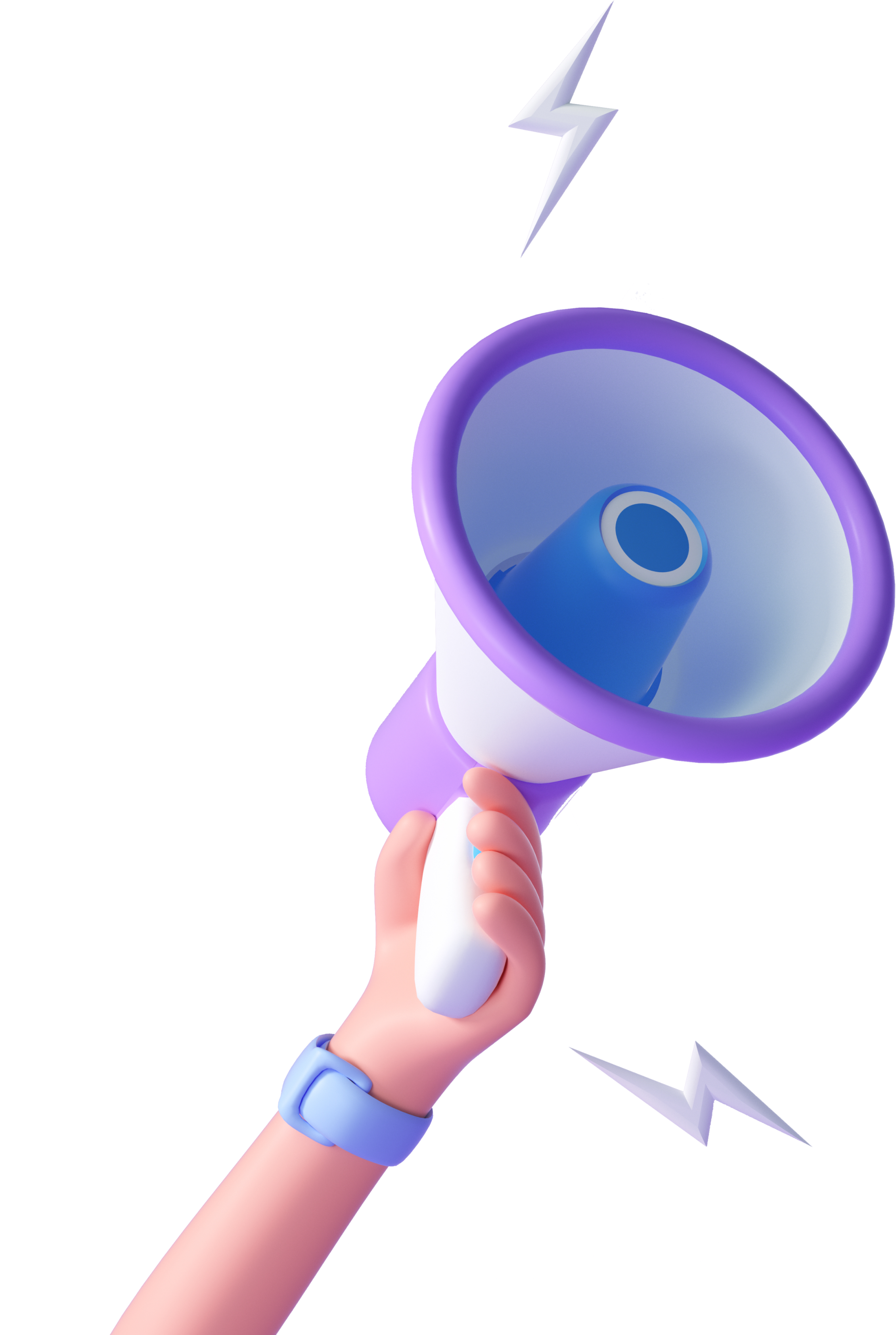 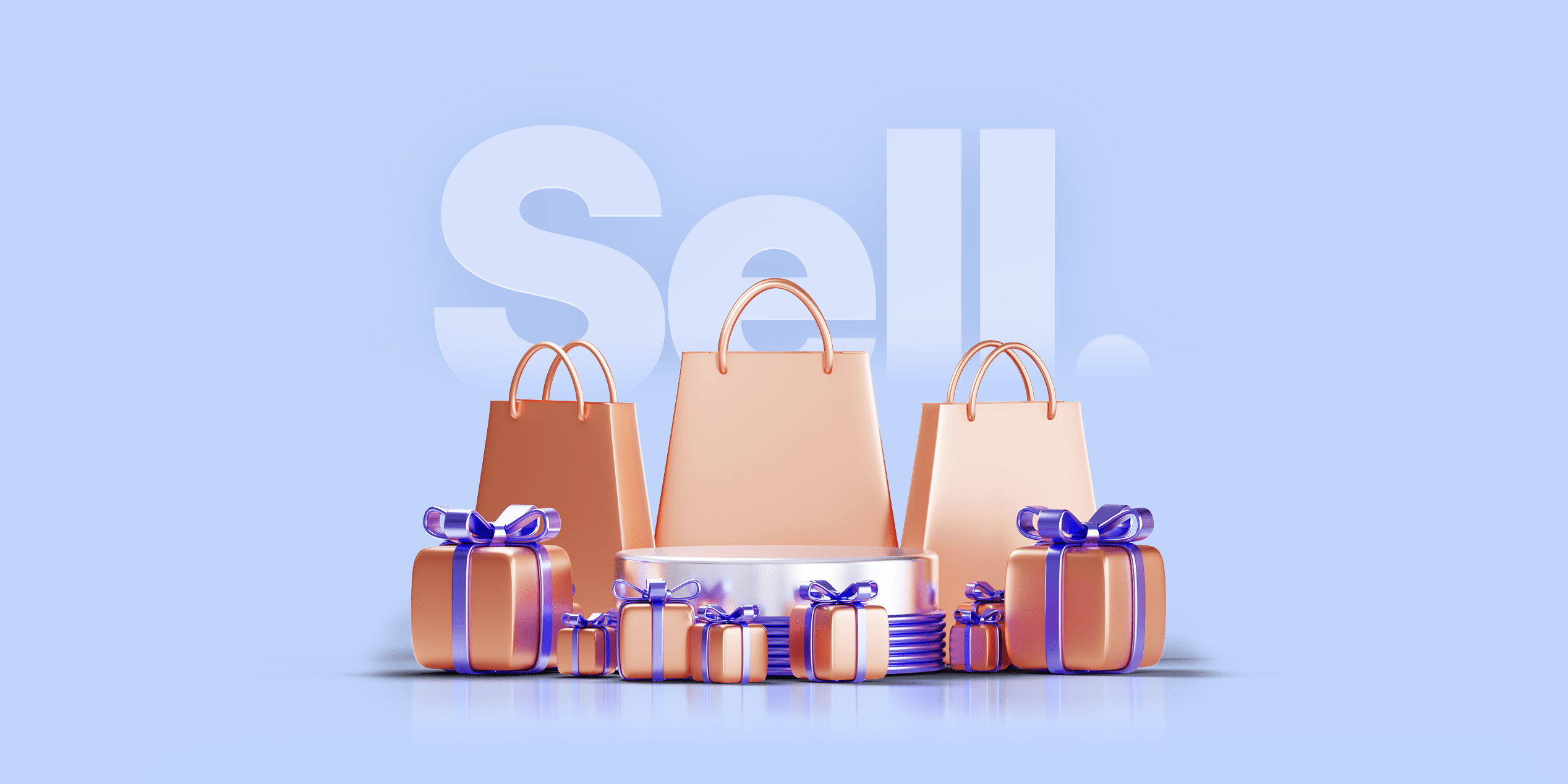 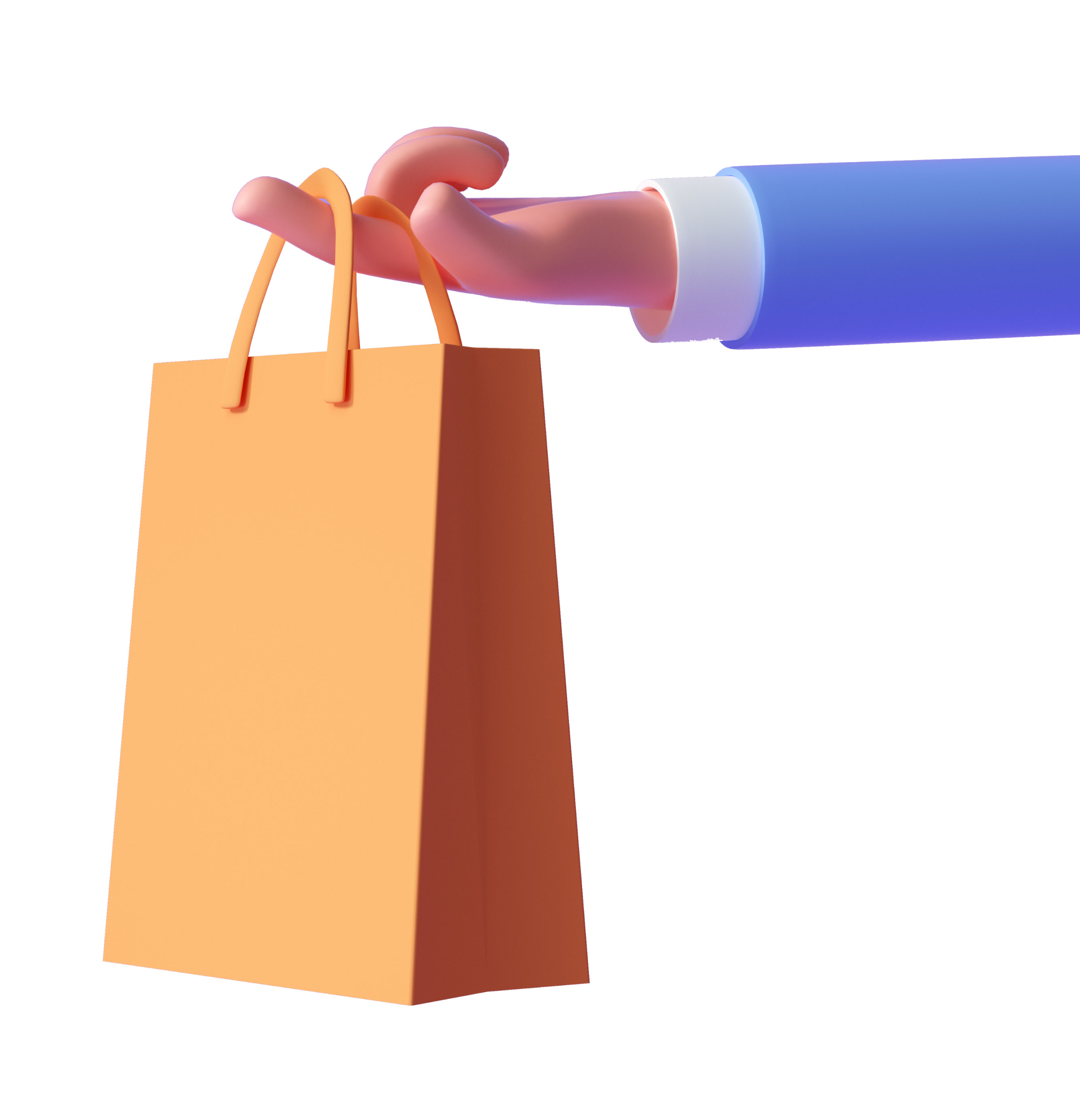